Compose :: Melbourne will feature many excellent speakers. One of this year's lineup is Ronen Narkis. If you want to see the whole lineup look here! 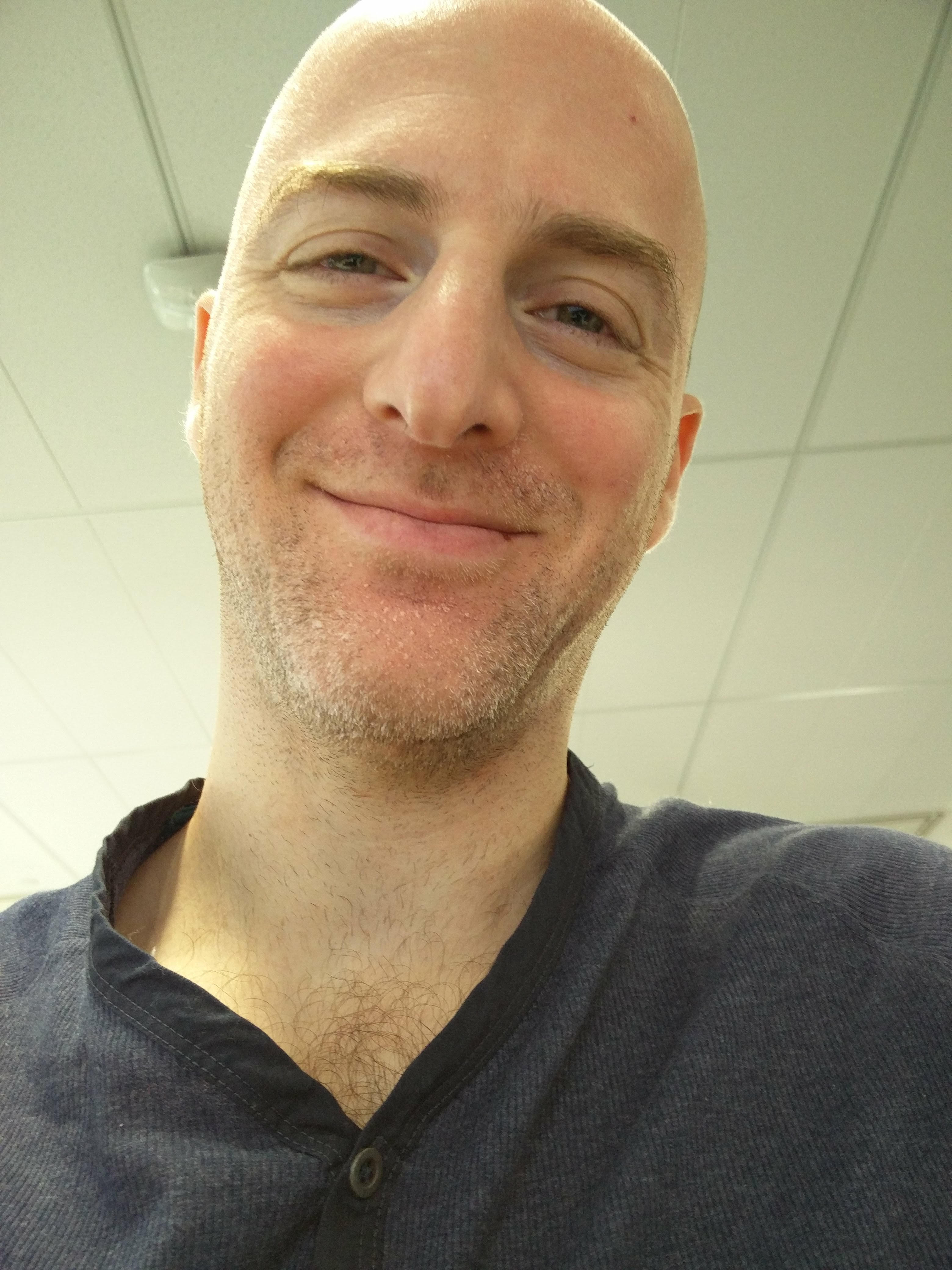 The history of live coding environments isn't new, still most of the current tools we use are static in nature and require long cycles of build/compilation/restart both in development and production, the REPL is one of the most productive environments to get instant feedback and have become the standard for contemporary functional languages.

In this talk we will go through Re-ops, a Clojure based live environment that aims to speed up remote server management, from ad hoc remote operations to metrics collection/reporting up to managing clusters of virtual machines.

Current configuration management tools (Puppet/Chef/Ansible) are custom environments running on top of Ruby/Python that don't interact (for the most part) with the hosting platform, Re-ops on the other hand is native Clojure and can use any library and language facility.

Using function composition, protocols and data structures with a dash of macros we create our own core abstractions, matching the lisp philosophy of extending the language to match our needs while keeping it simple to extend and use.

Re-ops is composed from a number of components:

In summary Re-ops offers an alternative for creating infrastructure as code, one in which we can react quickly to a fast changing environment.

Ronen Narkis has been a pro coder for more than 12 years across a variety of projects ranging from Devops to Bigdata, using Clojure since 2008 to solve real world problems.

He enjoys expanding his knowledge about security, operating systems, programming languages and any other cool tech he can lay his hands on.