Exchange ideas, hack on personal projects, and participate in informal talks and workshops.

C◦mp◦se :: Melbourne, in partnership with YOW! Australia, now brings this experience to Melbourne.

Our invited keynote will be given by Andrew Sorensen,
titled: "Sound Synthesis in the Computational Crucible". 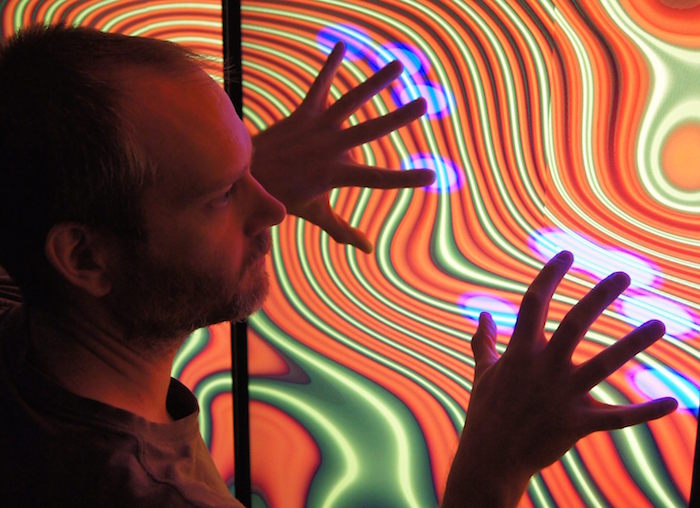 Day One - Speakers and Presentations

YesLogic (Sponsor) - We develop powerful tools for the Web Age.

YOW (Partner) - YOW! Conference and Workshops for Developers by Developers. 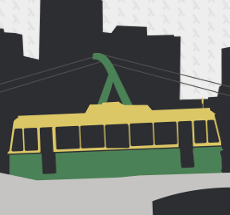